From cultivation on through to roasting and bagging, this tea is produced entirely in Takayama.

A page apart from traditional curation and blending of Japanese-style green tea, we are also pursuing innovation through our original barley tea, something unusual for a tea purveyor. We utilize Rokujo barley from Kokufu-cho in Hida Takayama, gently sand-roasting it to produce an aromatic flavor and amber color that has fast earned acclaim throughout Japan and the world as one of Nabeshimameicha’s new signature products.
Winters in Hida are intense, with the snow piling up and frigid cold. The Rokujo barley we use in our barley tea is sown in November through December, before the cold snap. The barley is allowed to slumber in the snow to develop a richer glucose content. The result is a barley with smaller granules and excellent sweetness.
Barley tea is generally made from inferior quality, low-grade barley. Our Hida Barley Tea, by contrast, utilizes 100% grade AA barley, the highest grade, produced locally.
Compared to firing tea in pans, we employ traditional sand-roasting, a more painstaking process.Slowly roasting the tea in drums with sand imparts a rich aroma and prevents it from being scorched. The rich aroma and bouquet you will experience are one of the foremost charms of Hida Barley Tea.
As traditional tea purveyors, we consider ourselves to be not in the business of merely selling tea, but producing safe and quality products and promoting the culture of tea and what makes it delicious.This barley tea represents our latest innovation. 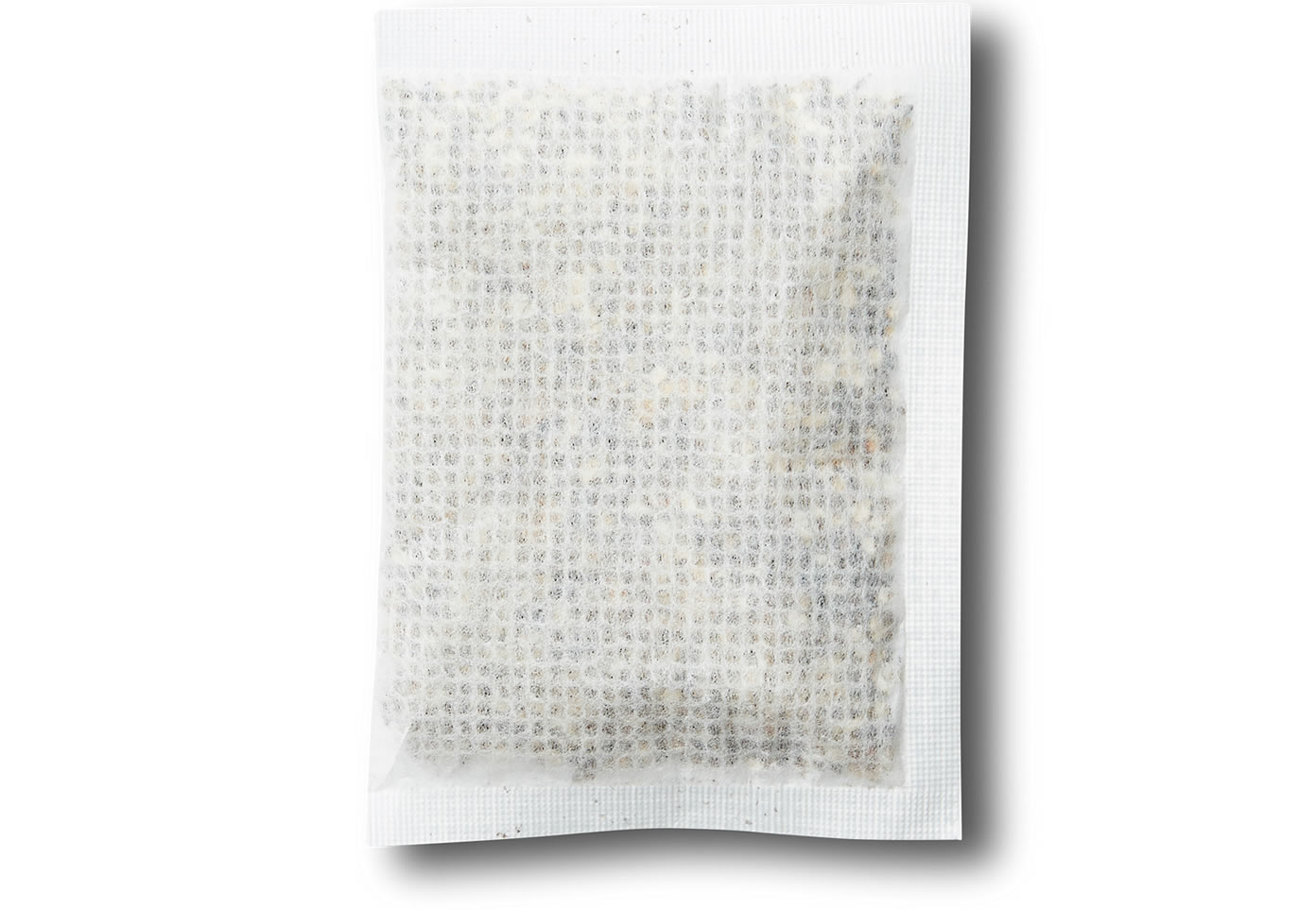 It is offered as pulverized tea powdered in teabags for easy infusion in cold water.

Note that the color appears a bit paler when in the teabag. Once the powder is steeped and chilled, the color, flavor, and aroma richly come out. 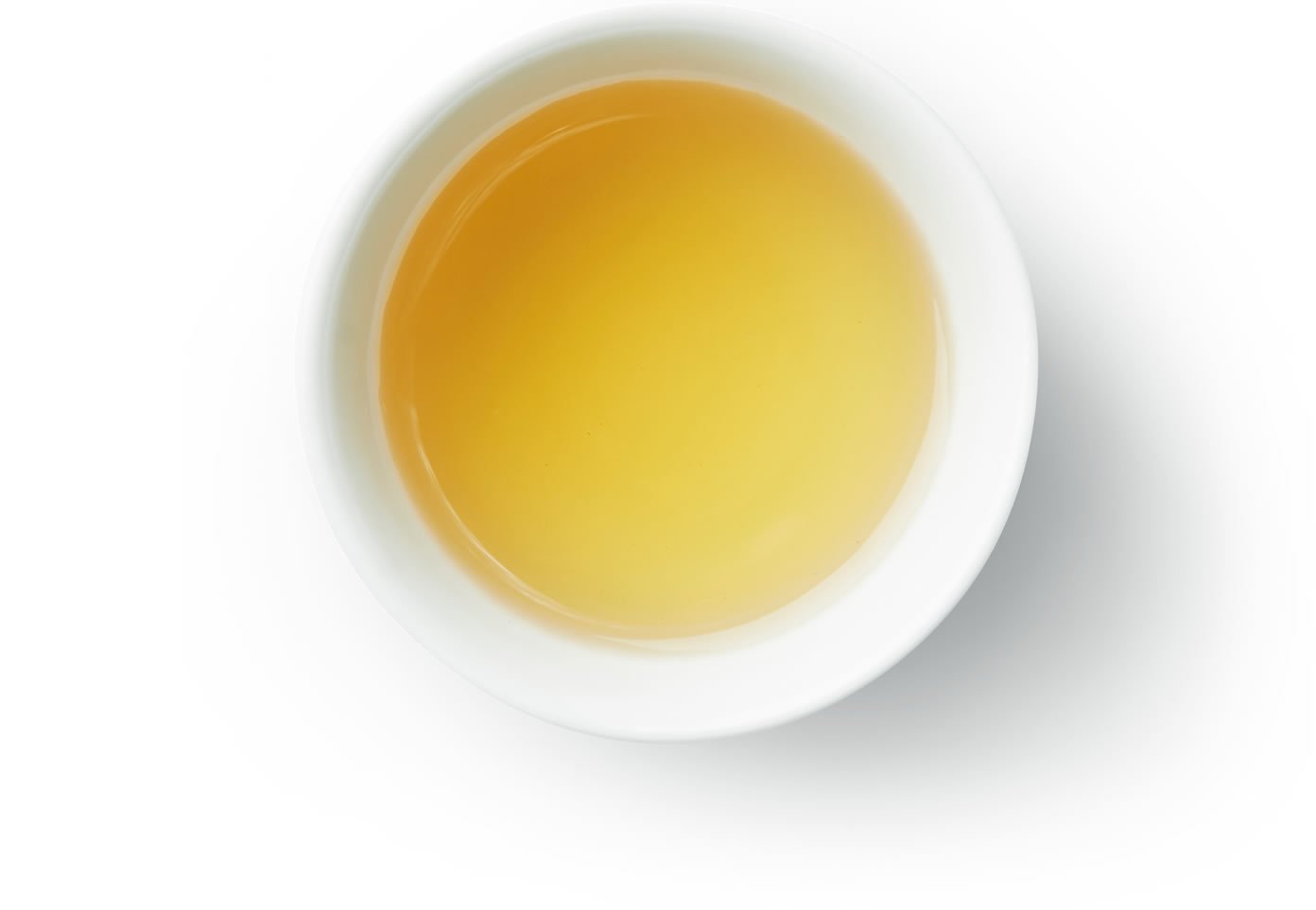 If you wish to truly savor the natural sweetness and aroma the barley has to offer, we recommend serving the tea warm. We have developed this tea to have a particular bouquet in the mouth. 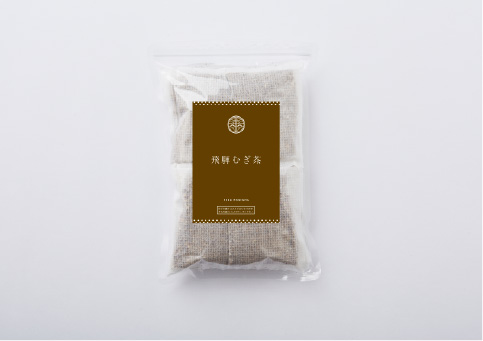 Here we showcase one of the best ways to get the most out of Nabeshimameicha’s Hida Barley Tea (Mugi-cha). 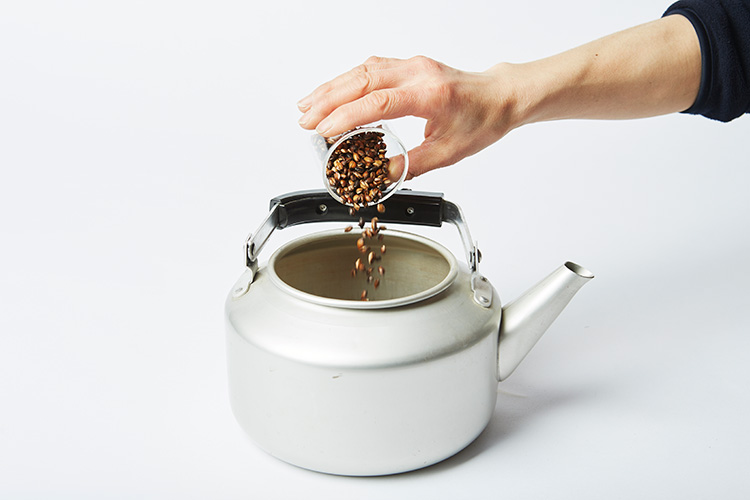 2 Place about 25-30g of barley tea and allow to steep for three minutes.

3 Turn off the stove and cover the teapot, allowing the tea to steam for thirty minutes. 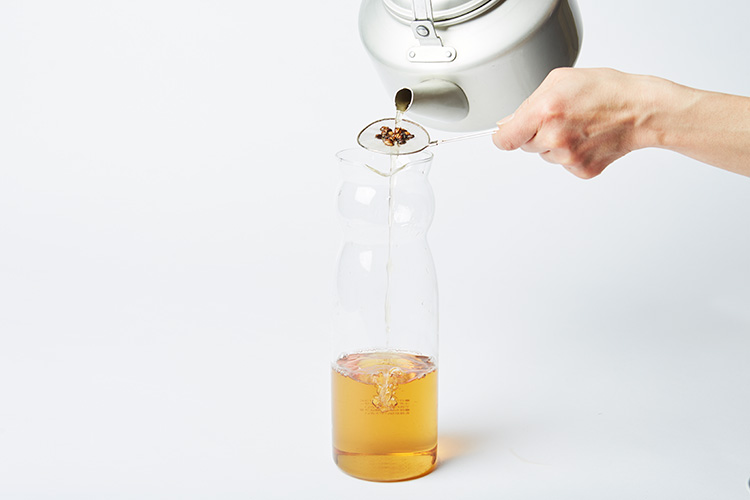 4 Once cool, filtered the grain and transfer to a pot. 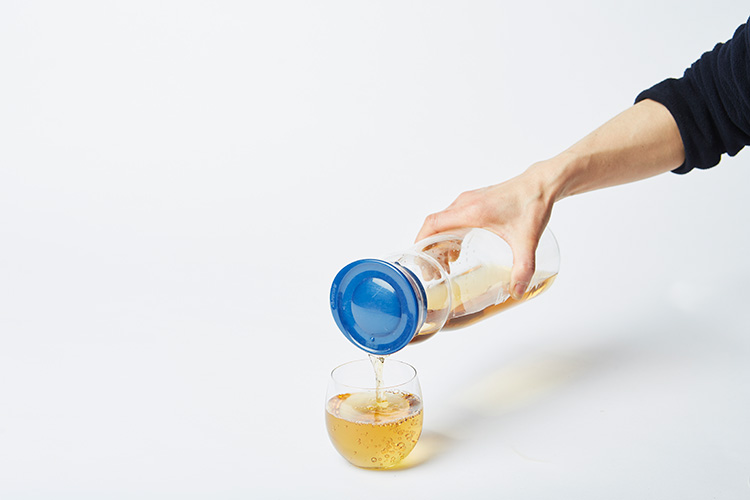 5 Chill the beverage in the refrigerator and serve cold.
Best ways to drink and steep HIDA BARLEY TEA (Tea bag) 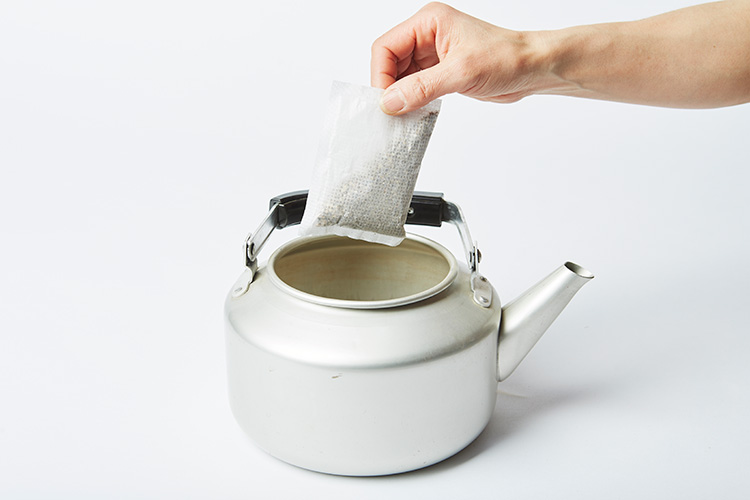 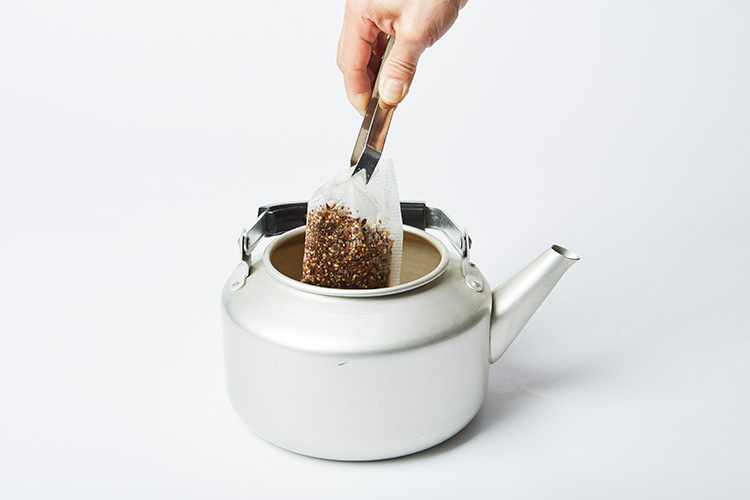 3 Turn off the stove and cover the teapot, allowing the tea to steam for thirty minutes. Then, remove the tea bags. 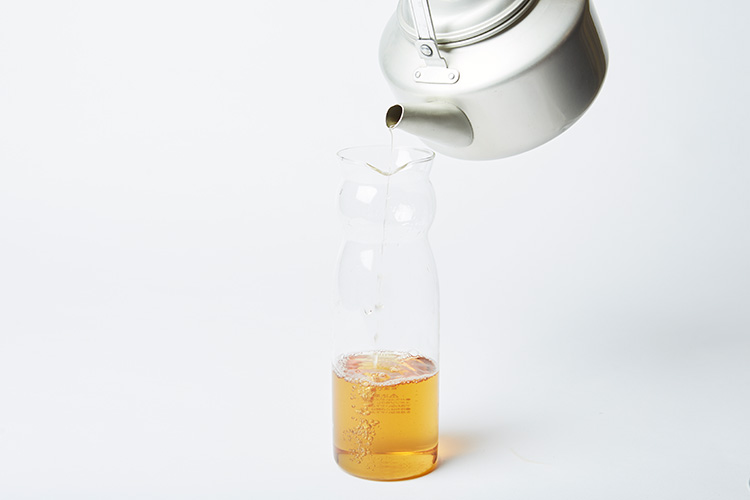 4 Once cool, transfer to a pot.

1 Begin by performing the same steps as above, then stopping before you reach the steaming phase of the process. 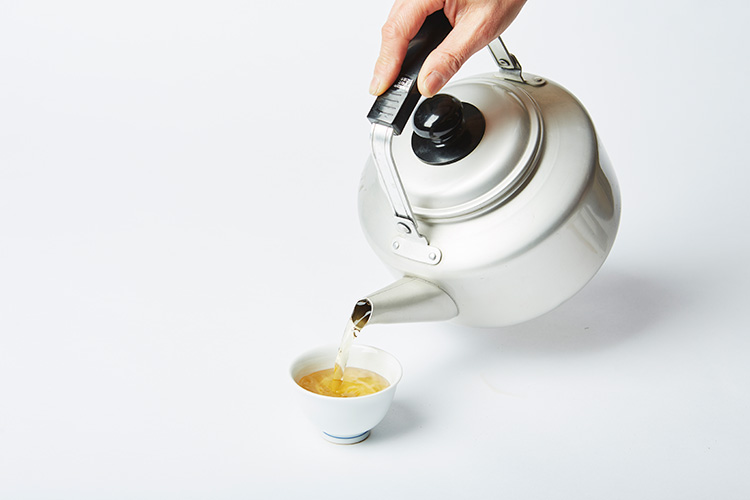 2 The grain type should be filtered before consuming. 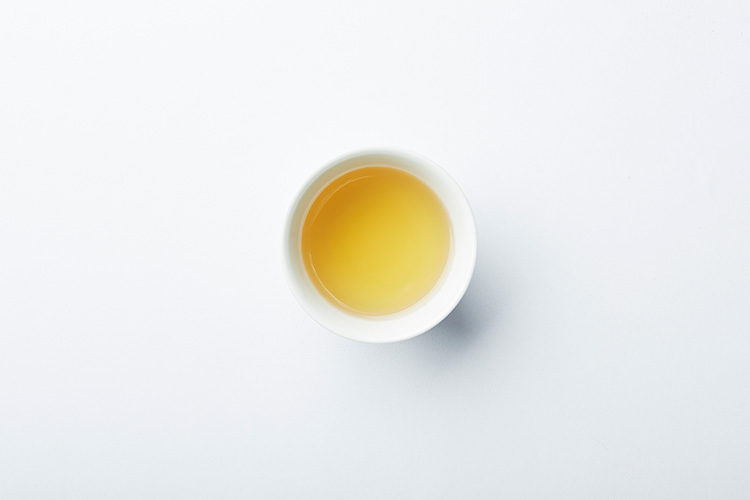